The Broke Fordwich Private Irrigation District pipeline is a community initiated, funded and constructed irrigation water distribution system serving 242 vineyards, olive groves, dairy & grazing properties and tourism facilities in the Broke, Fordwich, Bulga & Milbrodale districts of the Lower Hunter Valley. As a result of enormous community resolve the Broke Fordwich PID was established to deliver water from the Hunter River to members of the Private Irrigation District. The members own the pipeline. Each member committed funds to conduct an initial feasibility study. The project was then financed through a loan from the Commonwealth Bank. This loan is repaid from the annual Water Charges charged to the user. 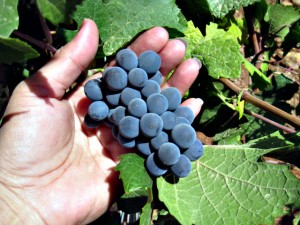 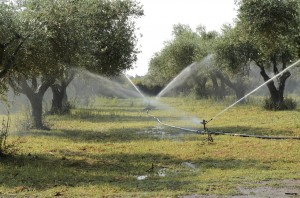 The PID was proclaimed by the Governor of NSW on 16th August and published in the NSW Government Gazette of 18th August 2000.

This underground pipeline, completed in 2001, was designed, constructed and operational in 30 weeks. It is 86km of polyethylene and modified PVC pressure pipe ranging in size from 50mm to 450mm. There are 3 pumping stations and a river off-take housing a total of 17 pumps. The pumps and service meters are controlled by a remote SCADA/telemetry system. Annual water delivery is 3,000 mega litres to an area of 200km².

The project was established under the Private Irrigation Districts Act 1973 (now the Water Management Act 2000) and is the second largest privately owned and operated scheme under this legislation. The pipeline effectively drought proofs the vineyards of the Broke Fordwich district.